Did you take advantage of any Black Friday sales in MMOs?

Did you take advantage of any Black Friday sales in MMOs?

Taken from massively, remember, these words don't reflect my own.

I did a ton of shopping  all online, mind you, as Im not so far gone as to actually put on pants or leave the house on Black Friday  this past weekend, and quite a bit of it was gaming-related. I dropped money for games for my dad, my husband, and my kid (hes getting Path of Fire, but hes too young to read MOP yet, so he wont be spoilered!). I bought a pile of new Android games and a few little bits off my wish list on Steam too.

What I didnt do this year was spend anything in an MMO cash shop. Its not that I am against it; I have a stack of gemmies sitting in Guild Wars 2 waiting for something to grab me. I just keep finding that my MMORPGs that they arent offering things that are enticing to me. I wont buy lockboxes, and Im not dropping the price of a full-scale AAA video game for a mount because thats ridiculous. And theres almost nothing early access Id actually play for free, let alone pay money for. But here I am with money willing to buy the right shinies, and the studios are acting like its lockboxes or bust (or buttcapes or bust?) instead of selling me those shinies. Its frustrating, but I guess my wallet stays that much fatter.

Did you take advantage of any Black Friday sales in MMOs this weekend, or do you find yourself in my same predicament? And if the latter, what did ya get? 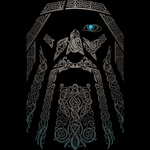 Re: Did you take advantage of any Black Friday sales in MMOs?

My life is spiralling out of control and I need help. 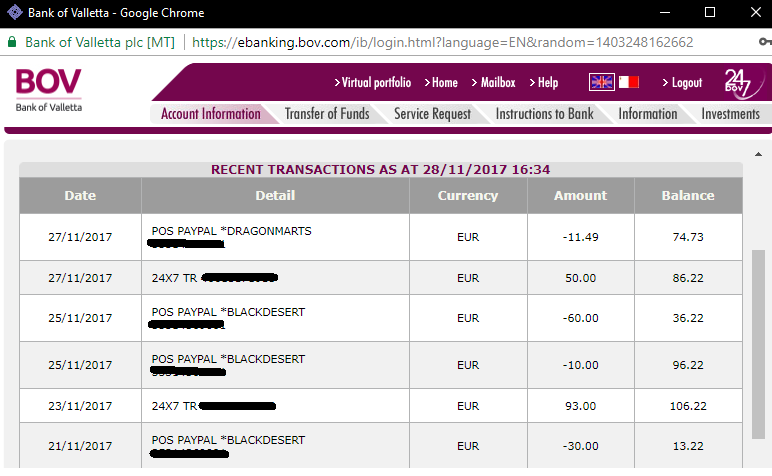 -Upgraded to the Explorer's package in BDO. This got me some free furniture, hedgehog, horse whistle and a couple really good consumables.
-Bought the Alejandro Package for a shit ton of extra inventory space, value pack,
artisan's crap, horse skill change crap and some other good shit.
-Many birbs

(Also some discounted comic books but that ain't gaming)

Similar topics
» Anyone from Perth buying from the Matty Black Friday sale?
» Mattycollector Better Than Black Friday sale
» The Chess Advantage in Black and White
» My Black Sect Remake
» which .ctg book is most strong for black..